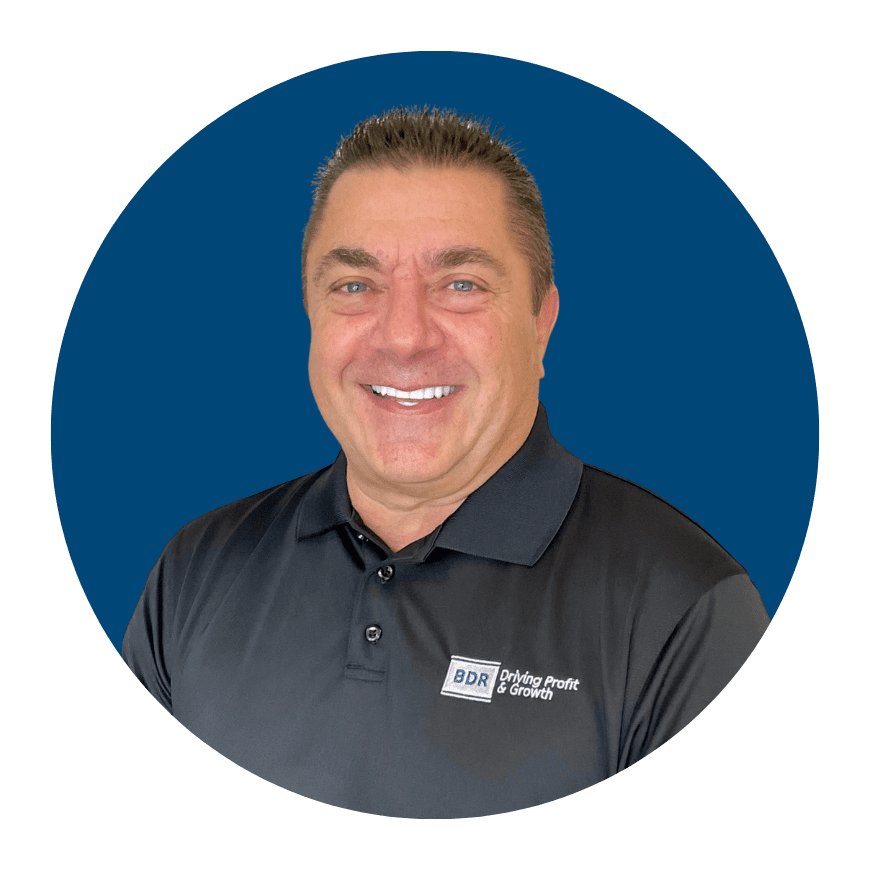 Scott has been involved in the HVAC industry since graduating with a business degree from Eastern Washington University in 1988.  He has worked with dealers, distributors, and manufacturers throughout the United States and Canada to drive profitable growth in their businesses.

Scott joined BDR in 2008. When in the office, Scott is BDR’s Instructional Designer, working with the training team to create and update all BDR training classes. As a trainer, he leads several classes:

Before joining BDR, Scott was the United States Director of Sales and Operations for a large Canadian sheet metal manufacturer.  His role was to make sure their products were accepted and stocked by independent wholesale distributors across the U.S.  Scott also spent 10 years working as a Territory Manager, and later a Regional Sales Manager, at an HVAC distribution company in the Northwest. In the time Scott was there, the distributor went from 10 branches doing $20m to 20 branches doing $200m.

He brings a genuine passion for helping the companies and individuals he works with to implement and achieve a higher level of success.